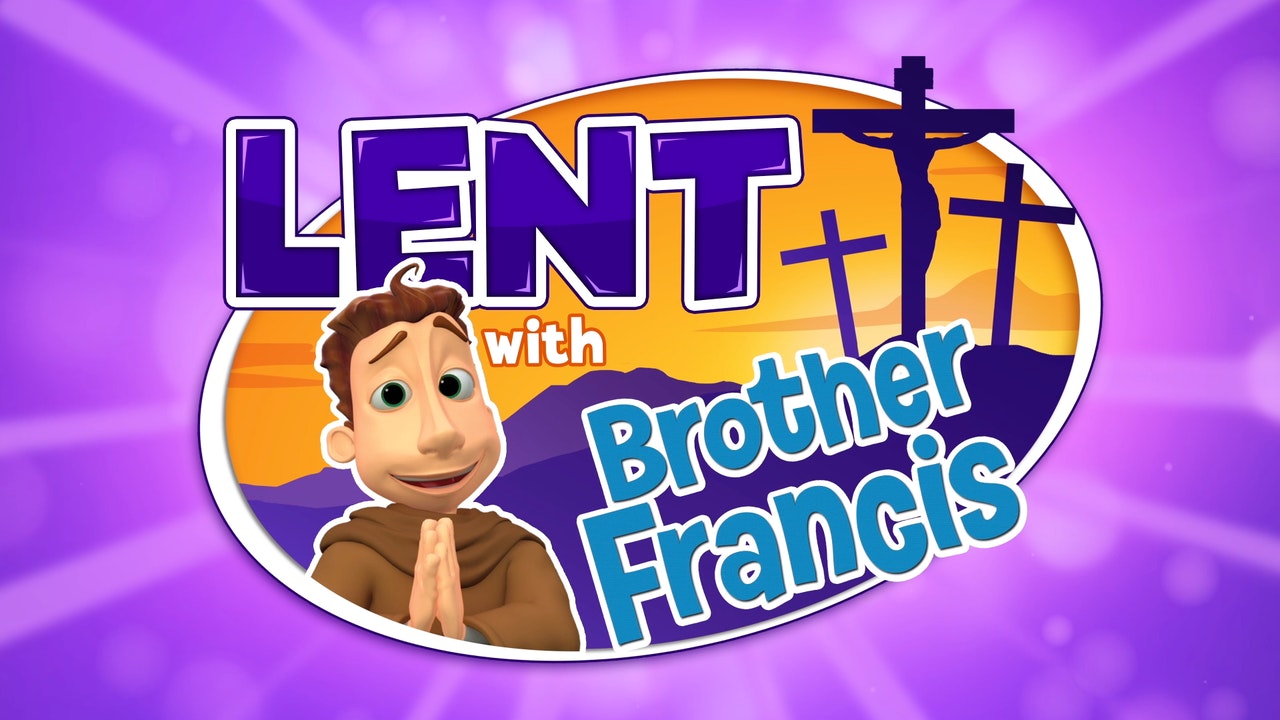 A new FORMED format now provides faith-filled, engaging content direct to your living room television with Roku, Apple TV, Amazon Fire, XBOX, and Chromecast among others. You can also access content on the go with offline playback on you mobile phone or tablet. Supporting iOS and Android devices.

Explore all that FORMED has to offer. Don’t miss out! To register for free, click Here

If you are having trouble registering, view the tutorial “Register as a Parishioner”

If you have having trouble signing in, view the tutorial “Signing In”